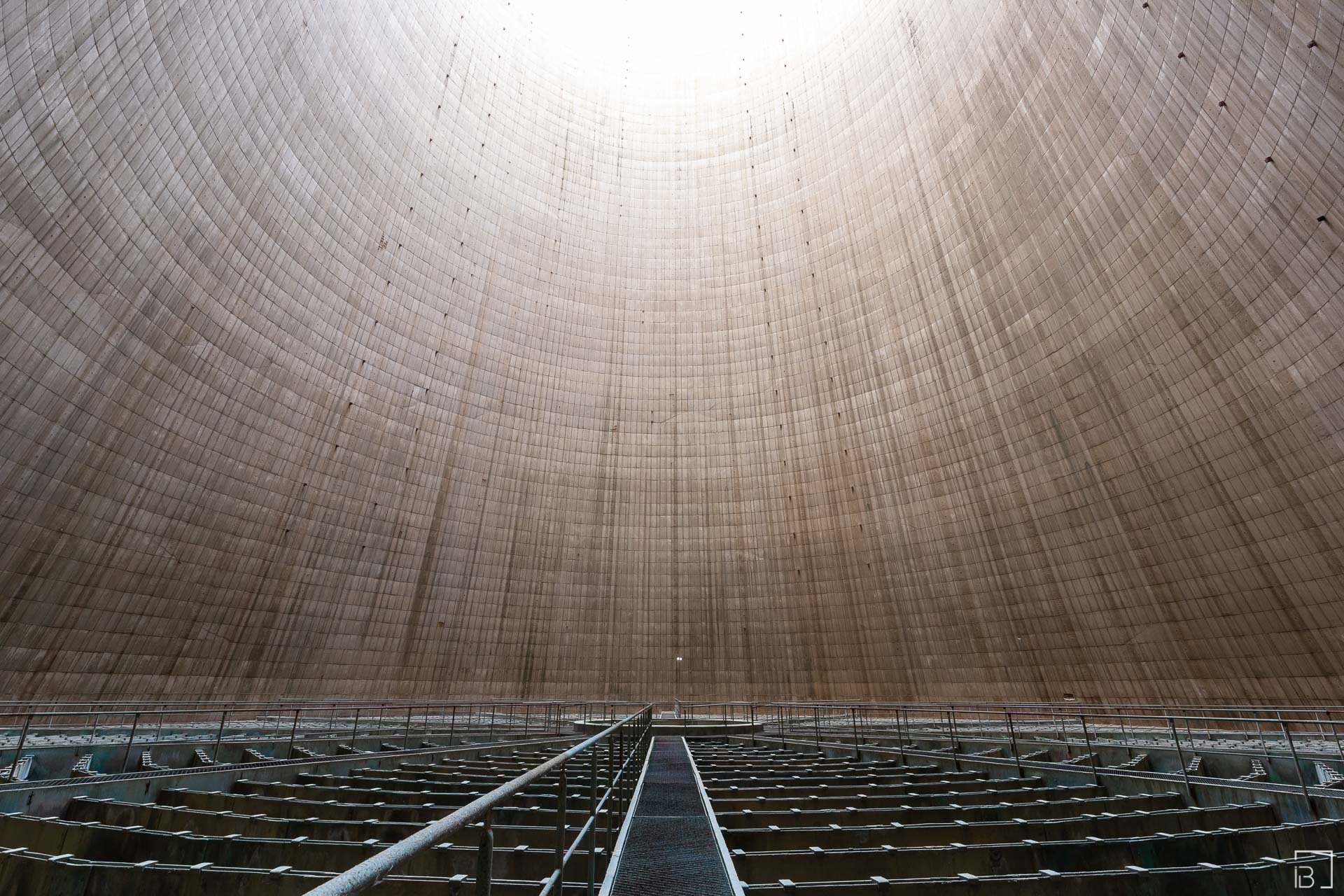 ‘My photos give life to dead places,’ says photographer and urban explorer Ilan Benattar. The Frenchman has travelled across Europe shooting its abandoned industrial spaces for his series, Lost Factories.

Once powerhouses for the production of clothing, electrical goods and wine, these buildings are mostly empty today. But traces of their past lives are visible just beneath the surface in some, while other structures are time-capsules trapped in a surreal state of stasis.

‘One of my favourite shots is of the clothing factory,’ says Benattar. The industrial building’s glazed saw-tooth roof pools light onto the tables below, which still have their machinery (and even spools of thread) in place. ’We can imagine all the people who worked on those sewings machines.’

In another photograph, a rotting horse’s carriage – discovered in his home city of Toulouse – conjures a similar sense of nostalgia. But the series is not just a revery for a bygone era…

‘What attracts me to these abandoned factories is their scale and symmetry,’ enthuses Benattar, who is self-taught and protective of his discoveries, preferring to keep their locations secret. ‘I like the “Gustave Eiffel style”, which is difficult to find – but produces photographs with striking geometry.’

Among his most startling images is the interior of an abandoned cooling tower, while another captures the intricately decorated metalwork of a factory’s soaring support beams.